Three in every four Australians hold a negative view about Aboriginal and Torres Strait Islander people, according to stark new research this week.

As ANU researcher Siddharth Shirodkar explained, these views can lead to widespread racism.

This study presents stark evidence of the solid invisible barrier that Indigenous people face in society. But the data is actually not about Indigenous Australians, it’s about the rest of us.

Yet while many Australians hold such negative views, many know very little about Aboriginal and Torres Strait Islander peoples, histories and cultures.

Don’t speak over us, or for us

For a long time, Aboriginal and Torres Strait Islander people have been calling for non-Indigenous people to listen to what we are saying and not speak over us, or for us. One great way to do that is via Twitter.

There are growing networks of Indigenous people online who are exerting significant influence on society here in Australia and worldwide.

This was made evident in the recent Black Lives Matter protests across Australia, where Indigenous people used social media to bypass traditional news organisations, demanding to be heard.

Read more: Despite 432 Indigenous deaths in custody since 1991, no one has ever been convicted. Racist silence and complicity are to blame

But more work must be done.

the energy and power of huge crowds marching the streets … must be maintained if we are to impact societal change through an attitudinal shift.

Part of this work is for non-Indigenous people to listen to Aboriginal and Torres Strait Islander people and support them by retweeting their posts and educating themselves on the issues.

Twitter in particular can be used as a forum for inquiry, curiosity, and political teaching and learning.

One example of this is IndigenousX, which provides a space to amplify diverse Indigenous voices. It was created in 2012 by Gamilaroi man, Luke Pearson, and features a rotating series of hosts.

It’s no secret that the past few weeks have been really rough. Sometimes just existing while black is rough. So I wanna talk about self care. What have you been doing to take care of yourself in this time?

16 people are talking about this

Below are nine other people and organisations worth following. Of course, there are many more you should follow than are listed in this article.

Coe just finished a stint as an IndigenousX host. She is a Wiradjuri and Badu Island woman, PhD candidate, cultural educator and activist. She is one of the many young, powerful Aboriginal women activists demanding justice and rights for Aboriginal peoples. 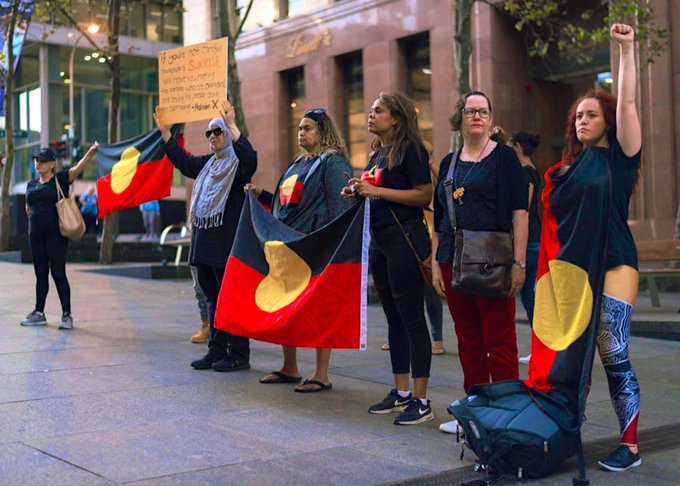 92 people are talking about this

The National Aboriginal Community Controlled Health Organisation is Australia’s peak body for Aboriginal health. They use social media to be in touch with Indigenous people across Australia and provide up-to-date health information and news of importance to us, including safe practices when joining protests marches during the COVID-19 pandemic.

@SNAICC is endeavouring to support our member organisations as much as possible during the pandemic and make sure your voices are heard. Alongside sector engagement, we’ve continued to update our list of online resources we hope can be of help: https://bit.ly/2Z3TX3A

The voice of our children – COVID-19 resources – SNAICC

SNAICC is listening to our supporters, members and organisations to identify key issues impacting children and families from the coronavirus (COVID-19) pandemic.  We are here to support Aboriginal…

Celeste is a Arrernte woman, feminist, union organiser and writer. She has a column in Eureka Street.

Celeste has contributed to a number of anthologies of note, including Growing Up Aboriginal in Australia and Mothers and Others.

It appears that I forgot to actually share my own article. Posting purely so I can pin it:https://www.theguardian.com/commentisfree/2020/jun/02/australia-still-turns-a-blind-eye-to-aboriginal-people-dying-in-police-custody …

Solidarity with US protesters following George Floyd’s death is important, but Australia also needs to address its own racism

454 people are talking about this

Amy is a Darumbal and South Sea Islander woman from Rockhampton. She is a PhD candidate at Queensland University and journalist. She has 13 years experience in the Indigenous media sector and was a reporter for Buzzfeed. She has also written for The Saturday Paper, The Guardian and The New York Times.

Amy is also the co-host of an investigative podcast called Curtain – centred around the wrongful conviction of an Aboriginal man.

The latest ep of @CurtainPodcast is now out and we have some exciting news to share…. after 29 years of false imprisonment, Kevin Henry aka kurtain was finally released on parole. We are finally able to announce it https://podcasts.apple.com/au/podcast/curtain-the-podcast/id1164804753#episodeGuid=Buzzsprout-3392629 … 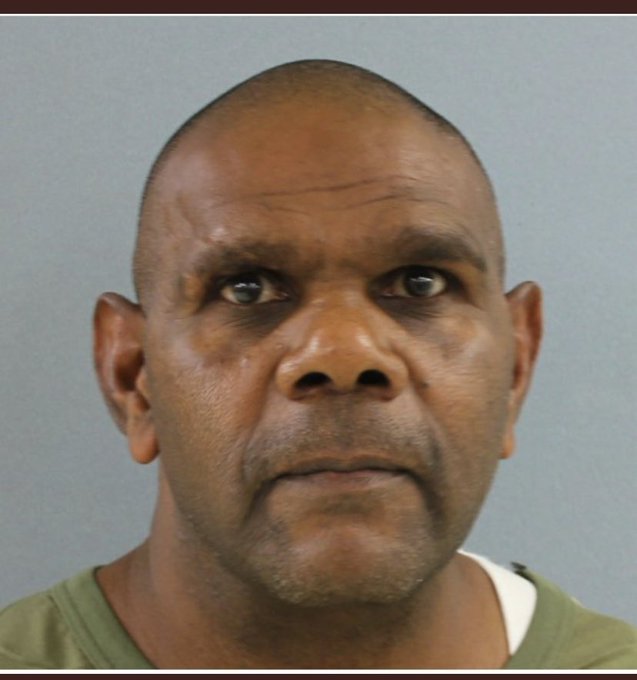 271 people are talking about this

Dr Sandy O’Sullivan is a Wiradjuri academic. They are an associate professor in creative industries at the University of the Sunshine Coast. Sandy’s research focus is on empowering and engaging national and international First Nations’ Communities. And includes queer studies, art and music.

I wrote this. While I provide no answers, it’s a reminder that institutions – especially public ones – have a role to play. https://australianmuseum.net.au/learn/first-nations/deaths-in-custody-what-can-museums-do/ … via @austmus

Deaths in custody: what can museums do to effect change?

We are seeing protests in Australia, both in physical locations and across social media. They are calls to action for our own horrific crimes against First Nations’ Peoples and other People of Colour…